The past three days have had ups and downs with having to spend a lot of time inside and the boys getting tired of staying at home. We’ve been working through it and trying to make the best of it that we can.

I’ve been thinking of some things to do at home to have fun, and for something for the boys to look forward to. Friday we are having a Disney themed dinner and movie night. It will be Incredibles 2 and I got the idea and menu from Serena from Living By Disney. She is awesome to follow and has the best Disney ideas and planning.

So let’s get back to it, here’s what we’ve been up to! 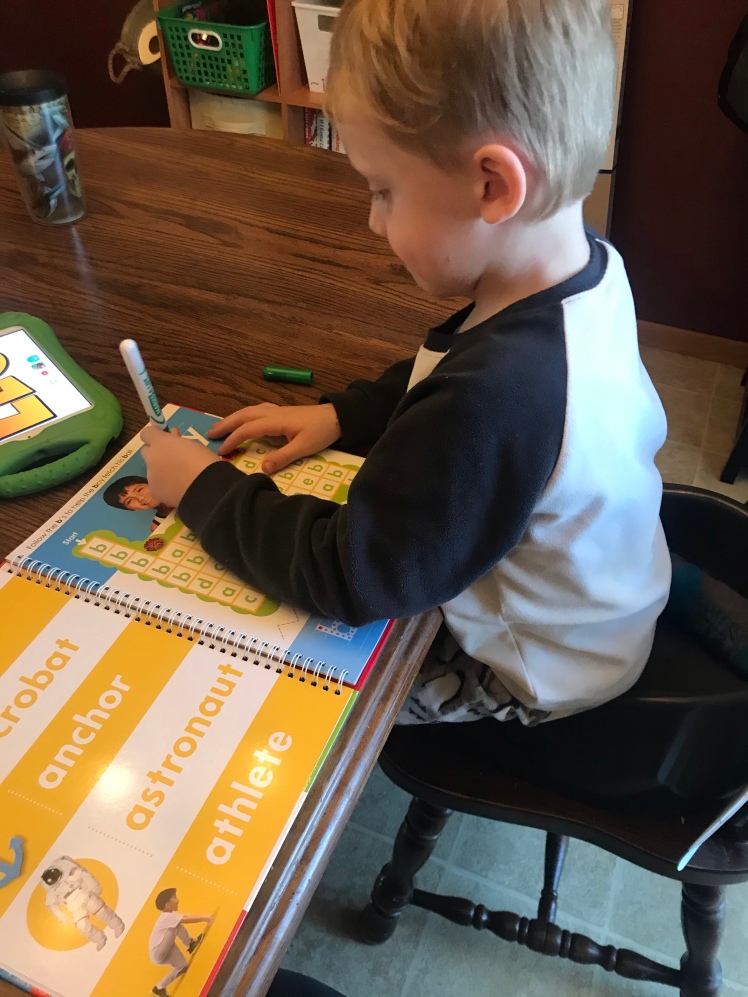 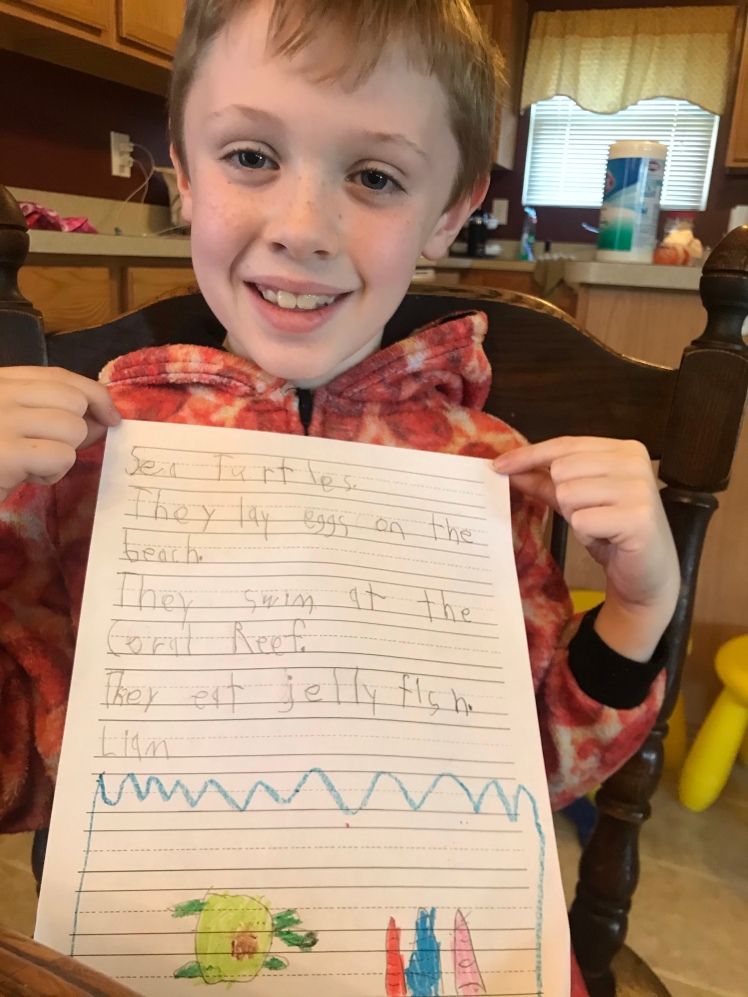 The past three days the boys have been working hard on their school lessons and being creative. They have been working on building an aquarium and gift shop and now have added a mall. They’ve used boxes and art supplies around the house. They are so creative!

My husband found some puzzles that had been stocked at his store and got one to do with the boys. The Dogman series is their favorite series to read and this puzzle was a fun one for them to do.

We’ve been playing a lot of the game Bears Vs. Babies. Bigman and Littleman are usually partners and play against me. The monsters that are created are hilarious and it’s a fun game to play.

I’m looking into getting the adult expansion pack to play with my hubby one night after the boys go to bed. It seems like it would be hilarious!

I introduced the boys to steamers. They have asked me for one every day since! They are flavored steamed or frothed milk drinks so I don’t mind if if they have one each day.

To make a steamer you’ll need a frother. I’ve made two different ones. A cinnamon vanilla and a peppermint chocolate one.

: Add the syrup and a couple shakes of cinnamon to the milk and then froth. Pour into cups and top with a little more cinnamon.

: Add two pumps of peppermint to milk and froth. Pour into cups and drizzle chocolate mocha sauce on top.

The peppermint chocolate steamer has been their favorite so far.

I’ve been wearing a mask when I run to pick up target pick up or drive thru places as extra precaution. Littleman said he was going to wear one too and got his out of his Melissa and Doug toy veterinary play kit. It was cute that he did that and made me think that the boys should really have masks too just in case we have to take them out someplace, (which we’ve been blessed that they haven’t had to yet!) I did some research and ordered them each a Disney themed child’s face mask. They should arrive in about two weeks and I will show you them when they come.

My wonderful neighborhood and friend made the one I have on.

That’s all we’ve really been up to for now!

Do you have a business or event you want me to review or blog about?